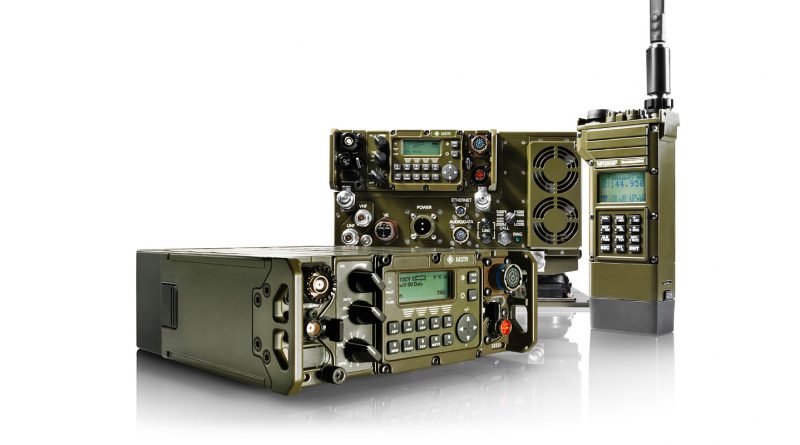 India’s national public radio broadcaster appears to have sacked around 100 presenters for being over its new age limit of 35.

All India Radio says it had to bring in the new age rules because the station needed to “infuse freshness in presentation of programmes”. The Kolkata-based broadcaster initially set the cut-off at 30 years – but then raised it to 35. The measure was then put on hold by an employment tribunal until 8 August – but the journalists in question were dropped the day after the freeze expired, the Hindu daily reports.

Most of the journalists affected have worked at the station for many years and say they are shocked. “It is absolutely irrational to terminate our services just because we have crossed 35,” Avantika Ghosh, of the station’s Broadcasters’ Welfare Association, tells The Times of India. “There is no scientific reasoning that says that once a person crosses 35, the voice modulation ceases to sound good.”

All India Radio has responded by saying it will allow presenters to stay on if they pass a test to prove they don’t sound “too mature and boring”.

Although outstripped in recent years by India’s booming television sector, radio is still an important medium, particularly in rural areas. Publicly-run All India Radio – which broadcasts in 23 languages – faces growing competition from a proliferation of new private stations.

All India Radio is one of the largest radio networks in the world.