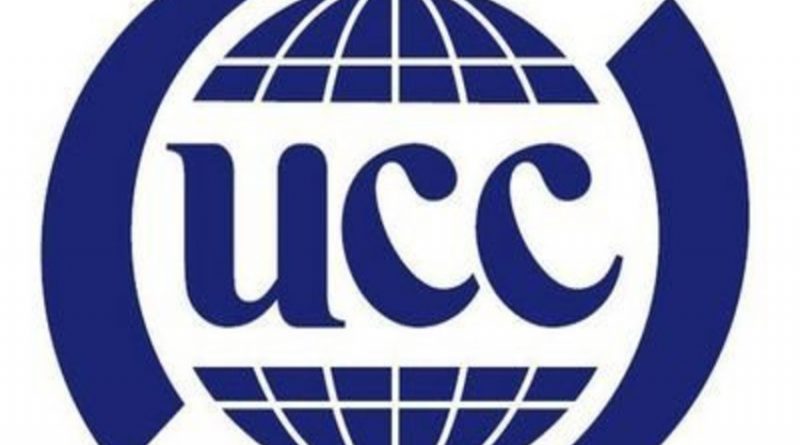 But a number of issues are still impeding this much anticipated migration process.

Kiin Kariisa, the Chairperson of the National Association of Uganda Broadcasters (NAUB), said last week they have been ready to migrate since two years ago.

“As broadcasters, we have been ready since two years ago. It’s government which is not yet ready. The signal distributors are still installing transmitters.  Most of our members are broadcasting digital signals,” he said.

He said there was still no provisions for designating retail shops where people can easily access and buy genuine set top boxes.

More perplexing, it was not revealed until recently that the selected single signal distributor, Signet Uganda Ltd, a subsidiary of the Uganda Broadcasting Corporation (UBC), is not a fully registered company in Uganda. 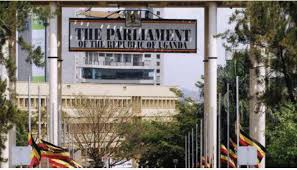 The parliamentary committee on Information and Communications Technology (ICT) heard that Signet, only designated a name in February this year.

The parliamentary committee on Information and Communications Technology (ICT) heard that Signet, only designated a name in February this year.

“They also need to register their domain name globally not to conflict with Signet of United States,” Vincent Bagiire, the ICT Committee Chairperson said.

Will Uganda beat the deadline in a smooth and ordered manner since so much is at stake? 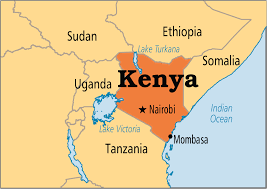 In neighbouring Kenya, it required a Supreme Court ruling and the forceful switching off of four top broadcasters Citizen Television, QTV, KTN and NTV Kenya to adhere to the previous government stipulated date of February 14, 2015. 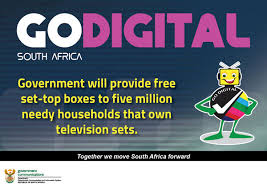 South Africa has already appealed to the International Telecommunications Union (ITU) for an extension. South Africa’s digital migration project has been delayed because of disagreements about who would run it.

“We think this process shouldn’t be rushed. If you look at other programs like SimCard registration and the National Identity Card project; what lessons are there for us to learn? It only required one to present himself/herself to a registration centre to register, but still people failed to turn up. 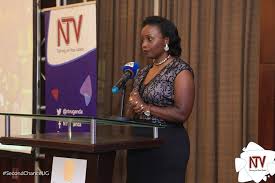 “Now how many Ugandans will easily afford the Ush60,000 (about $28) to pay for a set top box? We think a large number of viewers will be left out with this process,” Agnes Assimwe Konde, the Managing Director NTV Uganda said. NTV Uganda is one of the top broadcasters in the country.

To date, Tanzania and Rwanda have already done so. 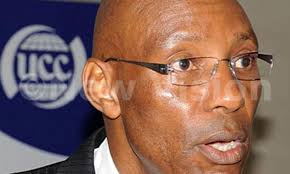 Godfrey Mutabazi, the UCC Executive Director said the deadline is a directive by the ITU that the world must drop analogue broadcasting technology after June 2015.

“In June, we have to switch off. The challenge which we still have is the selected signal distributors Signet have not fully established and I don’t think they have generated the required capacity to be the sole signal distributor,” said Mutabazi in Kampala.

Prior to this process, broadcasters in early 2012 had lobbied Parliament and the government for an extension questioning why a competitor Uganda Broadcasting Corporation (UBC) was being given the monopoly to be the single signal distributor.

They also cited lack of readiness as another handicap for their failure to adhere to the new technology.

Two and half years down the road, the question is are they ready now?  The shift to Digital Terrestrial Television (DTT) is expected to open up opportunities that global technological advances are currently providing.

It is said the switch will improve the consumers’ TV experience in terms of better sound and picture quality.

Mutabazi says the migration will free up space in the frequency spectrum that can be used to provide more TV channels and other ICT services.

“It is, therefore, taking place across the whole world. Some countries have already started using digital terrestrial broadcasting while others are still in the process of changing to digital.”

Mutabazi said to pick a digital broadcast signal, one needs to have a digital TV.

“Digital TV is any television that has a digital tuner. However, if one still has an analogue television, one needs to get a digital receiver in form of a set-top box (also referred to as a decoder). A set-top box is a device which converts the signals from a digital television broadcast into a form which can be viewed on the traditional television set,” he said.

Mutabazi said the switch does not mean that all televisions shall broadcast via satellite but there will be two types of broadcasting; satellite and terrestrial.

“In the case of terrestrial broadcasting, the signal is sent by a broadcaster to a transmission tower and is then beamed through a network of towers to the users. In this case, the consumer uses an aerial.”