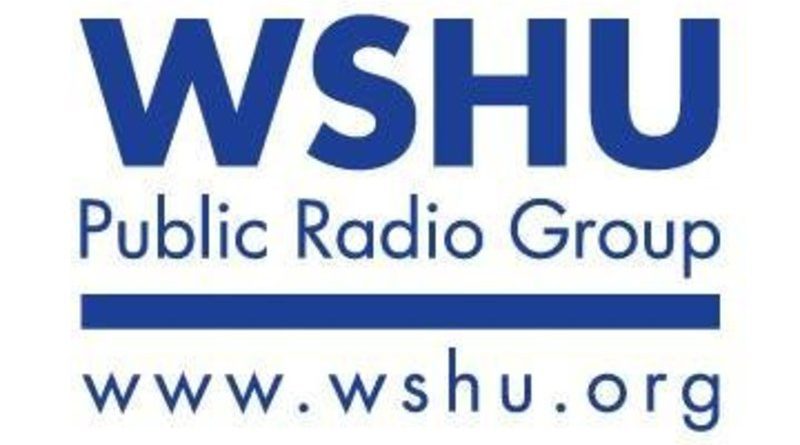 WSHU’s Ebong Udoma has been an award winning journalist for more than 20 years.

Ebong is our Connecticut State Capitol reporter, and has covered presidential visits, high profile political races, and municipal corruption trials, including one that led to the resignation of former Governor John Rowland.

He also covered the political transitions in Nigeria in1993 and 1999 for Pacifica Network News.

Ebong is back in his native Nigeria for the next few months to work on a new media project called Gotel Africa.

WSHU’s Tom Kuser spoke with Ebong while he was working with journalists in the Gotel radio station in Yola, Nigeria.

What is the goal of Gotel Africa?

Is Gotel hoping to open branches in other nations beyond Nigeria.

Yes. The biggest markets in Africa are Nigeria, Kenya and South Africa, and there’s a big need for more local media and media that deals with regional issues, because the problem is that we have a situation where there isn’t an African radio service that deals with more than one country, one small area. The vision here is to have a service that serves a large part of Africa. And having bureaus in South Africa and Kenya and Nigeria, these are the largest populations in Africa, and also the largest economies in sub-Saharan Africa.

What kind of stories are the Gotel reporters working on right now?

Well, the big story here is Boko Haram, the militant Islamist group that has been responsible for bombings, assassinations and abductions in the northeastern region of Nigeria. This is an area of the country in which Boko Haram as been quite active in the past few years. There’s a town about 50 kilometers away that just recently was taken over by the government. Some of the reporters went out there to go and see what life was like, how much life had returned to normal. Because the population of Yola itself, from what the locals say, is about 3 times its normal population because we have so many refugees. And not all of them have registered in the refugee camps. Most of them are either staying with family, friends and acquaintances that they have in town and don’t want to be considered displaced persons. They feel that’s a stigma. So they haven’t actually reported that they moved from their homes because of Boko Haram.

You see, they don’t realize how much of an interest there is for what they’re doing around the world. And I have just been amazed that they’re sitting on these stories. They tell me these stories every day about vigilantes who have been organized to take on Boko Haram that they’ve interviewed and the refugees in town that are afraid to go back. And I’m like, these are wonderful stories, these are great stories, these are stories everyone around the world are waiting to hear and they don’t realize it. It’s their neighborhood. It’s not something that seems out of the ordinary. It’s what they’re experiencing. And it’s for them now to be able to tell those stories that I’m trying to help them do.

Gotel reporter Salihu Adamu Usman showing off the Marantz digital sound recorder they use in the field.

Are they comparing themselves to the international broadcast services, like the BBC?

Yes and they feel that if they don’t have the wherewithal to do the stories in the same way and I’m like, “No. You understand this story better than anyone who’s coming in from the outside. And you should be able to tell your own story. Don’t wait for someone else to tell your story.”