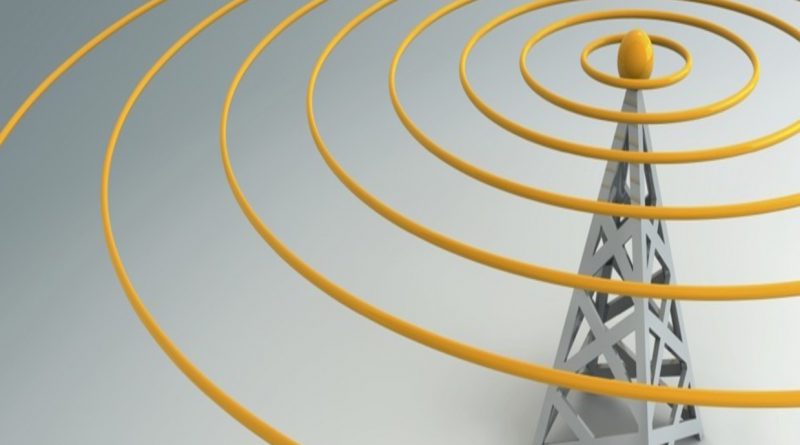 PRESSURE group National Association of Manufacturers in Electronic Components (Namec) has urged the government to conclude the long-awaited spectrum licensing and use the funds raised to support digital television migration.

NAMEC said the speedy conclusion of plans to allocate the much-needed 800MHz and 2.6GHz spectrums would reduce the burden on the taxpayer to subsidise set-top boxes.

Keith Thabo, president of NAMEC, said freeing spectrum and selling it to mobile operators would help the government raise millions to subsidise the manufacturing of set-top boxes.

He said: “We believe the government can raise the money to subsidise set-top boxes. Zimbabwe recently sold its spectrum and raised $200m; South Africa can do much more than that.” 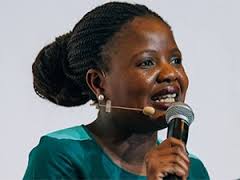 Independent telecoms analyst Spiwe Chireka said the proposal had been put forward before “and then because of the spectrum issue kept dragging on and on, the idea became less and less plausible.”

She said the proposal might not be the best for digital migration at the moment. “Waiting on spectrum fees is like waiting for Santa, not likely to happen in time to meet the deadlines needed.”

SA’s spectrum plans were first revealed in December 2011 with the intention to license the two spectrums, particularly to mobile operators, which plan to use them to offer more services, including fast internet.

SA is preparing to migrate from analogue to digital this year. An estimated 11-million households will have to buy a set-top box at a cost of R700 to R750 to enable their TV sets to receive the new digital signal, but due to the delays, the prices are likely to escalate.

The 2015 Budget Review shows that the Universal Service and Access Agency of SA was allocated R 791m for set-top boxes last year and R181.16m will be advanced in this financial year, plus R196m for project management and distribution with a further R 589.38m and R272m planned for the next two budgets.

In the next few weeks, R4.3bn worth of tenders on digital migration is set to be issued.

Mr Thabo also addressed the adoption of encryption, which has been severely delayed by a dispute over whether the set-top boxes should be encrypted.

He said consumers stand to “be the biggest losers if encryption is adopted” as a standard. “It’s never been clear why free TV would need software (encryption) like this, particularly when it so out of line with international best practice. The UK arguably the most successful digital terrestrial television market in the world did not include encryption in its free to set-top boxes.”

NAMEC supports MultiChoice and the South African Broadcasting Corporation (SABC) who do not want encryption, while e.tv favours it.

The SABC previously favoured conditional access but made an about turn in 2013 saying it would not support the inclusion of a conditional access or encryption system for set-top boxes. This was soon after it had signed a controversial R550m deal with MutiChoice to air its 24-hour news channel on the DStv bouquet.

Media Monitoring Africa has criticised the decision by the South African Broadcasting Corporation (SABC) to favour non-encryption. Director William Bird said on Monday that the decision should be interrogated as it is fundamentally not in the interest of the public broadcaster to argue for no encryption.

The contentious agreement governing the SABC’s 24-hour news channel on MultiChoice’s DStv bouquet meant that the public broadcaster effectively ceded its power to determine its policy on set-top box control to a commercial broadcasting entity that is also its competitor, Mr Bird said.

“It (non-encryption) will inhibit their ability to target channels and programming regionally and will also likely prevent them being able to offer HD (high definition) programming from international sources as without encryption they would not have sufficient intellectual property protection. The deal has implications for media concentration and also our digital future,” he said.

Media Monitoring Africa has joined forces with Caxton Publishers and the SOS: Support Public Broadcasting Coalition to challenge the SABC deal with MutiChoice. The organisations have approached the Competition Tribunal, arguing the deal is not in the public interest.

“It is our shared view that in terms of Section 12 of the Competition Act, the deal entered into between the SABC and MultiChoice, in which MultiChoice acquired control over part of the SABC business, constitutes a mandatory notifiable merger.

“We are not aware of any attempt to notify the Competition Tribunal of such a merger. If the deal is proven to be a notifiable merger it will enable us to oppose the merger on the basis that it is not in the public interest for it to take place,” the organisations said in a joint statement at the weekend.

The SABC said it would deal with the matter when it gets to the Competition Tribunal and MultiChoice reportedly said at the weekend that the allegations against it had no merit.

Amanda Armstrong at Werksmans attorneys, who is representing MultiChoice in the matter, said she would not “engage in a debate in the media.”

MultiChoice has previously accused e.tv of using plans by the government to subsidise up to 5-million free-to-air set-top boxes to poorer households to facilitate its entry into the pay-TV market.

e.tv has in the past argued that conditional access was needed in free-to-air set-top boxes to allow broadcasters to compete more effectively with DStv.

Thulani Ngesi, deputy CEO of Microtronix Manufacturing, said: “It will be immoral for government to subsidise another operator to compete with another pay-TV operator. Those who want encryption for pay-TV must use Sentech.”

The issue of access control for the set-top boxes has taken centre stage as SA prepares to migrate from analogue to digital this year. 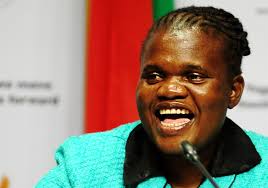 It emerged last month that Communications Minister Faith Muthambi had defied her African National Congress (ANC) colleagues and recommended that the Cabinet opt for set-top boxes without conditional access.

Cabinet decided in 2013 that set-top boxes be manufactured with conditional access, in other words, that they are encrypted.