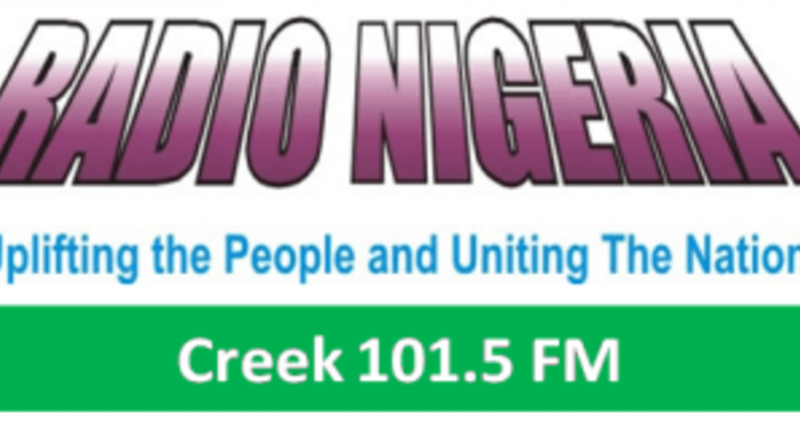 The FM station of Radio Nigeria in Yenagoa, capital of Bayelsa State, has shut down operations due to its inability to afford rent for its accommodation.

The initial two-year lease was paid for by the Bayelsa State government as part of logistic support for the station’s takeoff and in fulfillment of a promise to provide a temporary accommodation until FRCN management develops the plot of land allocated to it in Yenagoa.

Apparently the FRCN station got caught up in Bayelsa state politics and  it is being speculated that the state government became unwilling to renew the rent at the station’s present address because the owner of the property, Victor Akenge, a former commissioner in Bayelsa State, defected from the governing People’s Democratic Party (PDP) in the state to the All Progressives Congress (APC) which controls the Federal Government.

A source at Government House Yenagoa said, “Renewing the rent would have meant empowering an adversary which politics does not favor’’.

On October 31, 2016 the landlord locked up the premises denying access to the station’s studios and offices leaving more than 60 staff of the station redundant.