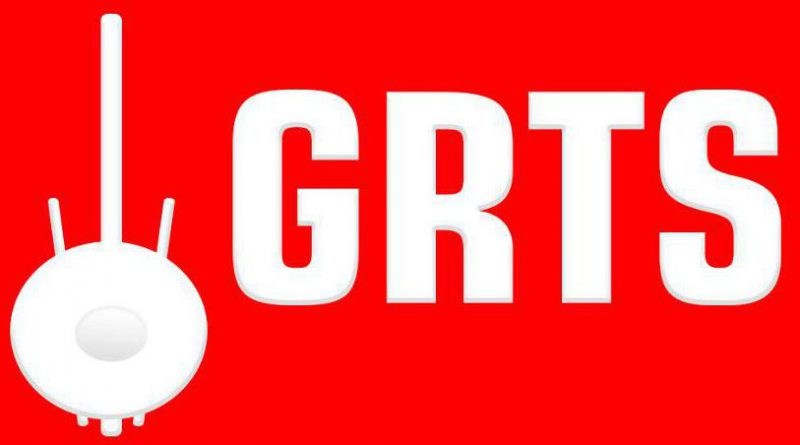 When contacted, Gambian Information Minister Sheriff Bojang said he did not know the reason for the arrests and so far no charges have so far been filed against the duo. Gambian law requires that anyone arrested or detained be brought before a court within 72 hours.

Unconfirmed sources in the Gambian capital however believe the arrests could be connected to the state broadcaster’s airing of footage showing an opposition candidate’s nomination ahead of December 1Presidential election. The wife of Gambian President Yahya Jammeh held an agricultural event at the same time, according to media reports.

Gambian authorities have become extra sensitive to what they considered adversary media coverage in the run-up to the elections. In the past week, Yunus Salieu, a journalist with the pro-government Daily Observer newspaper and Alhagie Manka, an independent photojournalist were detained for allegedly filming supporters of the ruling party on the same day President Jammeh submitted his re-election nomination.

Both Salieu and Manka have since been released after spending days in detention without being charged.

It is to be recalled that Fatou Camara the  TV host of the popular “Fatou Show,” weekly current affairs show that airs on the state-owned Gambia Radio and Television Services, was arrested on September 15 and released after two days only to be re-arrested hours later in front of her children.

News reports have it that Camara was being investigated on accusations of “espionage and breach of national security.” The reports said she was linked to allegations of “passing information to the international media” considered critical of Jammeh.

In August, Camara was removed from her role as the President’s Director of Press and Public Relations barely months after Jammeh appointed her in May.