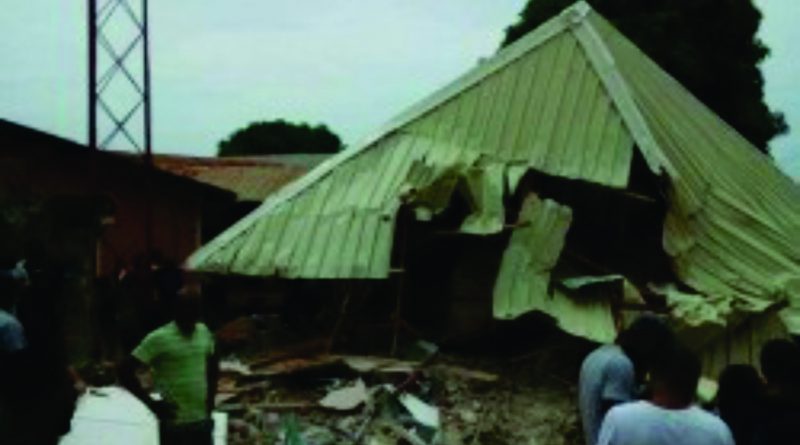 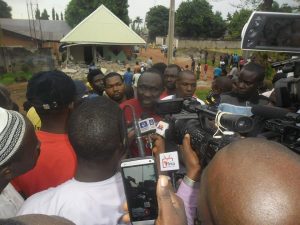 The first privately owned radio station in Nasarawa State Breeze 99.9 FM Lafia, has been demolished by the State Urban Development Board (NUDB) for violating building regulations.

The owner of the station, Nawani Aboki, however, said the demolition was politically motivated because the station aired a report on the ongoing labour strike in the state.”

Aboki added, “we have the right to air the labour strike news. We even begged the government to come and present its part but they declined”.

However, the Special Assistant to the Governor on Media and Publicity, Ahmed Tukur refuted the allegation and disclosed that the radio station was one of five structures demolished including a house belonging to the elder brother of the governor.

Tukur explained that there was no ulterior motive against the station adding that three different independent radio stations in the state reported the labour strike but were not affected by this action.

Meanwhile, the chairman of the state branch of the Nigerian Union of Journalists (NUJ) Dogo Shama condemned the action and described it as an “open attack on the press”.

Shama said the state council of the NUJ would liaise with the national body of the NUJ for further action.