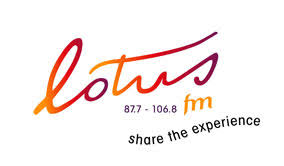 The Democratic Alliance Party in KwaZulu-Natal, (DA KZN), has met with Lotus FM and SABC Regional Management in Durban to ascertain whether the decision to terminate Ravi Govender’s contract was politically motivated. 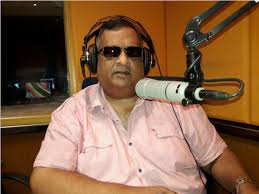 Govender who was fired for calling President Jacob Zuma a “zombie” on his Facebook page, said he had posted his comments following the opening of the ANC’s 5th Policy Conference in Johannesburg.

“I posted what I posted on Facebook out of anger. I should have known better. He [Zuma} sounded dead to me [while delivering his speech], no feelings, no punctuation at all,” Govender said. 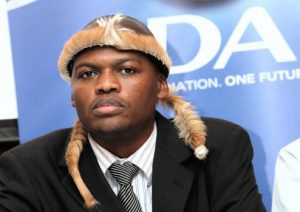 The leader of DA KZN, Zwakele Mncwango said they wanted to find out whether the public broadcaster was captured or not.

“It was not in our interest to discuss the contract Ravi Govender had with the SABC, but it was the right of all South Africans to know whether the SABC was captured,” he said.

The intention of the meeting was to ascertain whether there was any political influence in the decision to dismiss Govender, Mncwango said.

“We wanted to find out if there was any complaint [about Govender’s remarks] or whether there was an instruction coming from higher authorities to dismiss him,” he said.

“Unfortunately, regional management mumbled on the issues. They said they’ll forward queries to their head office in Johannesburg because they were not authorised to engage with political parties,” said Mncwango.

He said the DA has it on good authority that politicians influence some stations within the SABC.

“SABC must remain independent and impartial. We will wait for their head office to respond to our queries,” he added. 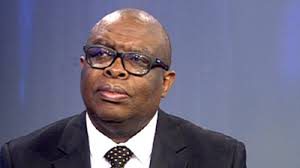 SABC spokesperson Kaizer Kganyago confirmed the meeting, but dismissed the claims that the regional managers “mumbled”.

“They came without making an appointment and demanded an answer which, to me, was very unprofessional,” he said.

Kganyago said the regional managers clearly told the DA to write a letter to the chairperson of the board, which they would pass on.

“They came prepared as they already had written the letter when management asked for it,” he said, adding that they would respond to the letter.

Kganyago had said the public broadcaster was concerned that Govender had brought the SABC into disrepute.