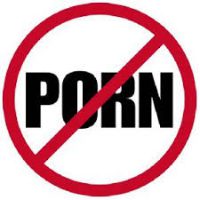 The order came from the country’s broadcast regulator, the National Media Commission (NMC), in which it said, “actual sexual intercourse between humans should at no time be transmitted”. 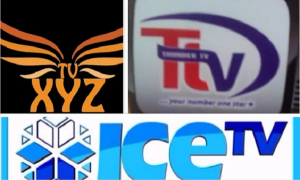 The order followed claims by the three TV channels, XYZ TV, Thunder TV and Ice TV that they were broadcasting pornography because other competing TV channels were also doing it.

It is, however, unclear how the NMC aims to enforce this order since under Ghana’s regulations it is not empowered to fine or sanction the TV channels over the infraction.

NMC Chairperson Nana Kwasi Gyan-Apenteng, in a statement, said the stations had apologised and committed themselves to ensuring that there would be no more pornography on their stations. 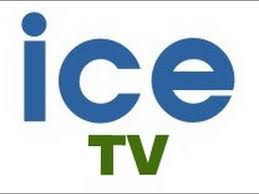 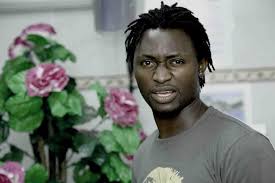 Samuel Owusu Asare, Ice TV general manager, told Ghana’s radio station Citi 97.3 FM that though it will abide by the directive, it would institute a court action to clarify whether the regulator has the right to stop it from airing pornography on Ghana’s free-to-air TV airwaves while other TV stations were telecasting such materials.

Meanwhile, Quarshigah, a member of the NMC has said the regulator was looking at redrafting its content regulation law to deal with the publication and broadcast of potentially offensive materials. 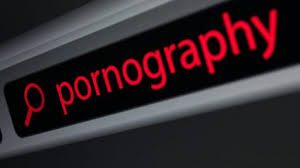 It is to be recalled that the same issue first came up in 2015 when a group of movie producers in Ghana complained about the lack of legal certainty around explicit content. They said foreign soaps with explicit scenes aired on local TV but local productions were not able to shoot such scenes because of decency guidelines.

On the streets of the capital Accra, people seem divided on the pornography issue. One viewer accused those people complaining of hypocrisy, as they are the same individuals who surf the internet for dirty things. Other viewers in support didn’t see the difference it made when pornography was being aired on television at 12 a.m. or 1 a.m.

But other Accra residents were vehement in their arguments that minors needed to be protected from sexual content on TV, adding that if people wanted to watch pornography, they should go online. 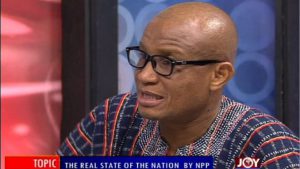 Ghana’s Minister of Information, Mustapha Hamid expressed government’s commitment to protecting its citizens from pornographic content adding “in our African setting, it is not correct to show that material.”

As the push for legislation to regulate the broadcast media industry gets heated, it remains to be seen how soon such a law will be formulated.