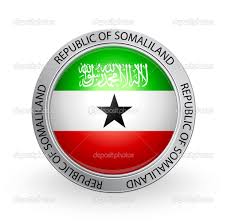 Authorities in the semi-autonomous Republic of Somaliland have arrested and detained TV journalist Omar Ali Hassan Serbiya, on arrival in Hargeisa the capital. 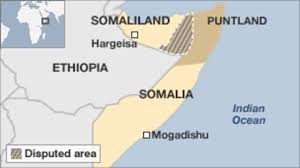 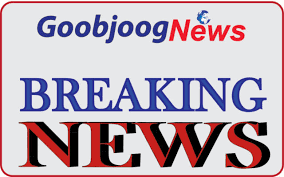 The journalist who works as a producer for Goobjoog Media, based in the Somali capital Mogadishu was on his way to visit his family in Somaliland when security forces arrested him at the airport. 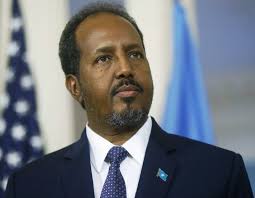 Goobjoog Media Director Hassan Mohamud said since his arrest, Omar has been held without charge at an undisclosed location and his family has been unable to reach him.

According to Yahye Mohamed, the executive director of the Somaliland Journalist Association (SOLJA), the authorities had said that they would charge Omar in court but have failed to do so.

The Somaliland constitution requires authorities to charge or release suspects within 48 hours of their arrest.

Somaliland’s interior minister Yasin Mohamud, linked the arrest to views Omar expressed on the internet, social media, and elsewhere that threatened the “security and stability” of Somaliland.

SOLJA said that the posts in question touched on the sovereignty of Somaliland, which declared independence from Somalia in 1991.

While Somaliland has its own government, its independence is not internationally recognised. 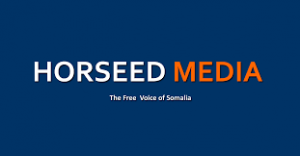 Yahye, of SOLJA, said that Omar’s arrest was the latest in a string of government actions aimed at restricting the working environment for journalists.

He cited the case of Horseed Media journalist Mohamed Dirir detained without charge from May 24 to June 24 for asking a critical question at a news conference.