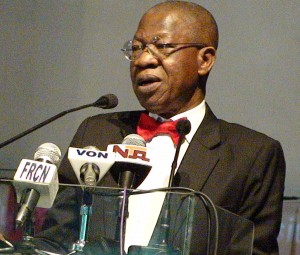 The Nigerian Government has pledged support for the establishment of a scientific Audience Measurement System AMS, for broadcasting in the country.

Making the pledge in Lagos at the International Summit on Digital Broadcasting in Nigeria, Information Minister, Alhaji Lai Mohammed disclosed that government was putting in place “an industry framework that will ensure that content producers receive their just due for the value of the content they create, as well as provide objective guarantees to the Advertising community on their investment”. He said the event will hold 3rd Oct. 2017. 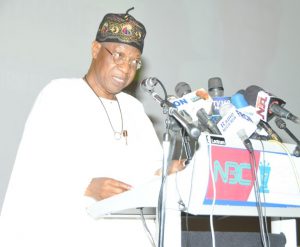 Alhaji Mohammed drew a linkage between the ongoing Digital Switch Over from analogue to digital television and the lack of AMS which he said had resulted in under-investment in the sector.

Alhaji Mohammed stressed that bringing Nigerian TV advertisement market in line with benchmarks in South Africa and Kenya could yield up to $400m of revenue to the industry within a very short time.

This would be made possible he said, through the government’s long term funding support for Nigeria’s creative and entertainment industry aimed at ensuring that the existing model is enabled to reach its full potential.