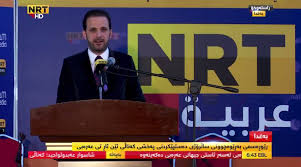 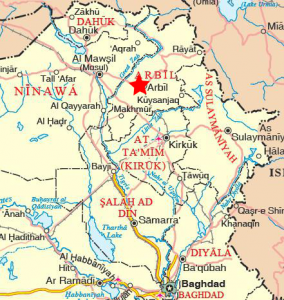 The independent Nalia Radio and Television (NRT) in Erbil, a city in northern Iraq, have had their signals blocked for one week by the Kurdish authorities there.

This action is coming ahead of a regional referendum on Kurdish independence, set to take place on September 25.

NRT was accused of violating distribution regulations and licensing procedures by airing material from a channel that was not legally registered. 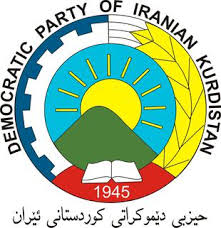 Last Monday, security officials affiliated with the ruling Kurdistan Democratic Party denied NRT journalists entry into their studios. This prevented the network from airing a program about the “No for Now” campaign, which calls for a delay to the Kurdish independence vote.

NRT has frequently drawn the ire of authorities of the two main political factions – the Kurdistan Democratic Party and the Patriotic Union of Kurdistan, vying for influence in northern Iraq. 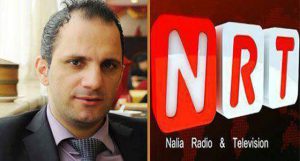 NRT’s founder, Kurdish businessman Shaswar Abdulwahid, is at the forefront of the “No for Now” movement, which has also launched a television channel with different staff and offices from the NRT.

In this case, the press officer said, the NRT media organization had failed to keep up with its licensing fees.