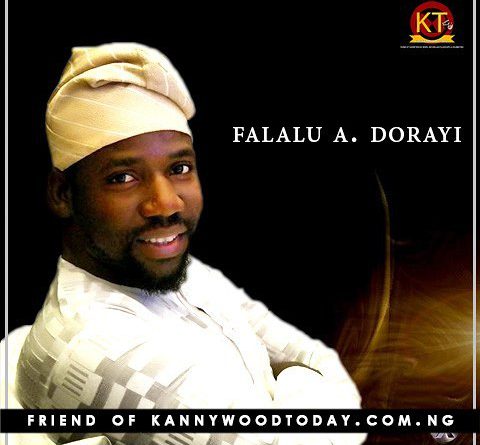 Kannywood multi-talented actor, producer and director, Falalu Dorayi, has debunked the notion that Hausa language films are losing fans because they are being taken to the Cinemas in Northern Nigerian cities.

Findings by PREMIUM TIMES indicate that the absence of cinemas in major Northern Nigerian cities has seen erstwhile Kannywood fans gradually switching to purchasing Bollywood and Nollywood films instead.

Stakeholders say it is largely due to the fact that many lovers of Kannywood films are also Bollywood buffs.

In an exclusive interview with PREMIUM TIMES’ Mohammed Lere, Mr. Dorayi insists that the industry is still intact and getting more admirers by the day. He also gave reasons why major film players are returning to cinemas.

PT: Fans accused Kannywood producers of not consulting them before returning to cinemas and that it is now affecting the industry. Is that true? 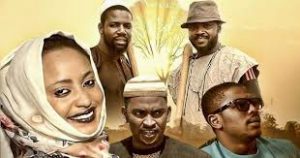 Falalu: I want to categorically disagree with whoever those fans are. Nothing is changing from those who are actually following Kannywood and who have always been our fans.

One of the reasons we decided to fully return to the cinemas is how film makers in the Industry have been losing fortunes. As a film producer, director and actor, I know what it takes to produce a film. It is herculean, especially now that we all know there is this improvement that is noticed in Kannywood and other film industries around the globe.

PT: Did you bother to fight the piracy and who are the culprits? 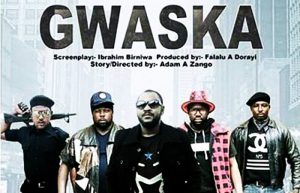 Falalu: Let me tell you open and loud: We have understood that many marketers of our films are those championing piracy.

Hear how they do it. These guys after collecting your films to sell, they end up either using their allies or themselves to produce mass copies of the films and they sell at a cheaper price. When you return to them to collect your money, they will show you what you gave them that it is still not sold while the film has been in massive circulation in the country.

Another method pirates use again is, they will download the movie without your consent and put it in their phones. They sell it for N10 for a film. You can imagine someone spending N7 million in producing a film and at the end of it, it becomes a flop because of pirates.

All these are some of the reasons we have to finally return to the cinemas. Since our return two to three months ago, film makers have been smiling to the bank because they are getting results and pirates have been put out of business. The film maker makes profits while his film is still showing in the cinemas.

PT: Many of Kannywood fans are complaining that only Kano enjoys that privilege of watching your movies at they get released. What are you doing to make sure fans in other states enjoy them too?

Falalu: It is a good observation you are making here. Why we show these films in Kano first is because Kano has the facilities we need. There are functional cinemas and viewing centers that can show these films. Our films are shown in about 200 viewing centers across Kano. We are calling on producers to also take their films to other states so fans will not lose out at release.

PT: Your Kaduna fans are complaining that you are not doing same in the state? 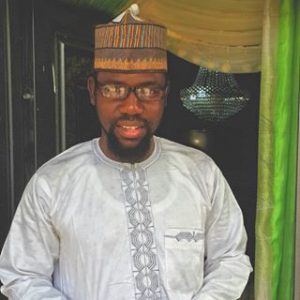 Falalu: Kaduna is very strategic, but you should also know that Kaduna is one of our red zones. Piracy of our films in Kaduna is so high that one cannot imagine it. And another thing we learned is that Kaduna people are not our real fans, they are merely pretenders. They watch more of Indian films instead. Whatever we try to do, one way or the other we get sabotaged there. That is why we concentrate on places where we are loved.

Kaduna people enjoy the Hausa dubbed Indian films instead. I watched one or two of those movies recently and I will argue with anybody who says it will affect Kannywood film production. People who dub those films do it to make a living. They are just dubbed, not Hausa films so I doubt they will run us out of the market. At some point, the marketers in Kaduna were not collecting our films. They only do business with those who do the dubbed films.

I know Kaduna and I have done film business in the state. We are going to also look at that issue and work to see we give the few fans we have good things.

But one thing we are also trying to do, not only for Kaduna but for other states, is to make sure a film stays in cinemas for at least seven days before we take it to another state so that many people will have the opportunity of watching it. We are talking to ourselves, the producers, so this can be achieved.