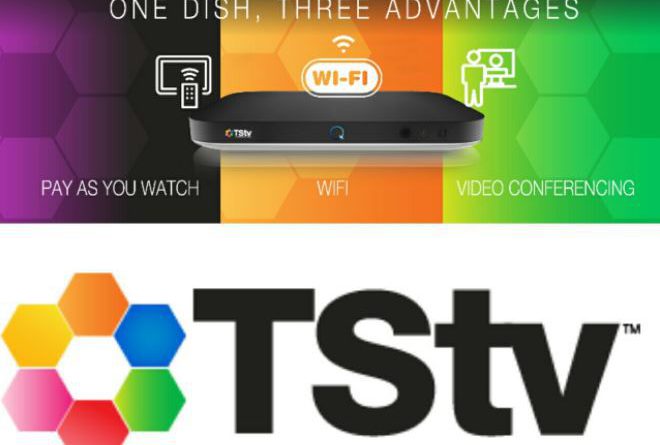 At first, it sounded like a badly-intentioned prank. I mean, how ingenious is a name like TSTV which sounds like a parody of DSTV? But there is indeed going to be another satellite television company providing direct to home services to Nigerians. TSTV (Telcom Satellite TV) was formally launched on Sunday, October 1, 2017, which was also Nigeria’s Independence Day. Not sure if there was any symbolism intended; you know, like TSTV liberating Nigerian TV viewers? But who is TSTV anyway? In their own words on their website, this is how they describe themselves, “TSTV Africa is a wholly-owned Nigerian innovative pay TV operator.”

As far as arrivals go, TSTV surely arrived in a blaze of glory. Among other things, this wholly -Nigerian company has snagged a three-year tax-free package from the Federal Government as announced by the Minister of Information and Culture, Lai Mohammed at the launch. In return, TSTV is promising “refined offerings of novel Pay As You View Subscription, Pause Subscription, Complimentary Internet service, video call and an array of amazing TV channels with premium entertainment, informative and educative programmes that cut across all genres.”

Now, as far as expectations go, they are high right at this moment. Not that many people need much convincing to be excited at the arrival of ‘cheap’ (if that’s your thing) or ‘affordable’ or ‘flexible’ satellite TV. Even me, at this point in my household, I could do with a much cheaper subscription. I certainly am paying for more than I need. At the very least, give me something more flexible. Really, almost everyone fits into (or can appreciate) any of these categories. If not directly for themselves, for family members perhaps.

So we can get it out of the way that TSTV does sound very attractive. But before we get too high on expectations, there are a few things we need to unpack. First, let us look at the marketing of TSTV as this ‘wholly Nigerian’ deliverer Superman Company. We have been down that road before. The defunct HITV was promoted as being wholly Nigerian. Not only that, it was touted as the redeemer giant killer. One prominent business newspaper did a front-page story on how HITV was coming in to set broadcasting standards. Before it had even existed for a few months, technically, no matter how promising a business venture looks, especially one in which someone else has a considerable head start, doesn’t it make sense to operate for a while before making gargantuan claims?

In any case, at least, HITV now represents a free case study of what can go wrong; there is a lot to pick from. The ill-advised decision to acquire the rights to EPL for starters. For a tiny second, it looked like HITV was somehow going to pull off besting DSTV, their arch Goliath. But its offering by way of content was really thin. The technical and visual output was below what already existed. Yet, this was the company that was going to set new (high) standards for others to follow?

I did try to draw people’s attention to these contradictions but I was accused of supporting foreign-make that South African company to the detriment of a Nigerian company. Meanwhile, essentially, HITV was no NITEL. This was a private business concern and I was a paying customer. I was not getting it any cheaper because I am a Nigerian and in the end, many others and I were left holding our antiquated decoders. President Obasanjo and then Information minister, Frank Nweke did not come to anyone’s aid. 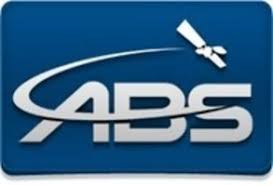 Now, another minister of information, who just happens to prefer Senegalese jollof rice, is whipping up ‘wholly Nigerian’ sentiments. As if all non-Nigerians cause our problems. On one hand, we say we want to attract foreign businesses to Nigeria but on the other hand, when it suits us, we get into this mob/herd frenzy. What is wholly Nigerian anyway? TSTV is collaborating with ABS, which is very laudable. But ABS is not Nigerian; not even African. How many of TSTV’s equipment, which I’m sure are land breaking, are made/assembled in Nigeria? If I appear to have taken a special issue with ‘wholly Nigerian,’ do bear with me. You see, it is only just some days after my family and I barely escaped being deported back to Abia State because we are Igbos. and we are all wholly Nigerians.
Nonetheless, TSTV can be marketed on the premise of quality. Not just by words but through action. So why not let your services speak. Speaking of which, I have been going on the TSTV website, and surprisingly, many sections are still being updated. When you click on say ‘Fix a Problem’, TV Guide’’, ‘Contact US,’ the drop downs return empty.

Let us get my points straight; I’m not against TSTV or its arrival on the scene. In fact, I welcome TSTV. I welcome the competition. I want to spend as little as possible for the most content, which I believe most viewers want. However, we must know exactly what we are getting into. So that viewers are not left, again, holding failed decoders. That will be the real ‘tearsTV.’