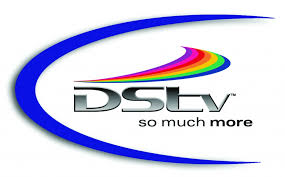 MultiChoice South Africa CEO Calvo Mawela has declined to comment publicly on scathing criticism by e.tv and eNCA parent eMedia Investments over remarks Mawela made at a press conference . 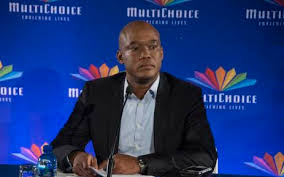 Mawela read out a statement  in which he said the negotiations with ANN7 began at a time when MultiChoice wanted to add local black voices to reflect more diverse local news coverage on the DStv platform.

“The commercial rationale was to assist in the development of the new ANN7 channel by contributing to their costs and allow it a reasonable term of three to five years to develop. Should it fail, MultiChoice would let the agreement lapse at the end of the period, as allowed for in the contract.”

But eMedia, in its statement, expressed “disappointment” in MultiChoice’s remarks.

“Mr Mawela revealed confidential contractual information relating to eMedia Investments’ agreement with MultiChoice,” it said. “eMedia Investments is contracted to provide five channels to DStv on a non-exclusive basis, the same basis as ANN7 provides its news channel to MultiChoice. Furthermore, the provision of 24-hour news channel eNCA as well as Afrikaans news bulletins for KykNet are provided on an exclusive basis.

“These services are incomparably more extensive than the ANN7 offering and attract substantially larger audiences on the DStv platform. eNCA delivers an independent, commercially viable news service, holding more than 50% of the news-watching audience. The total amount currently received from MultiChoice for all of the services is significantly below the amount suggested by both the MultiChoice statement and subsequent comments made in the Q&A session. The overstatement of the amount payable, to justify amounts paid in respect of ANN7, is distressing.”

“The suggestion made by Mr Mawela that questions have not been asked of the MultiChoice agreement with eNCA is misplaced. The amount paid pursuant to an ordinary commercial contract such as eMedia’s is irrelevant when it comes to the issues facing MultiChoice and their relationship with ANN7. That relationship, which has been ventilated in the media and the court of public opinion, details serious allegations of bribery, corruption and impropriety.” 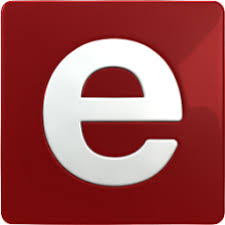 Mawela who declined to comment on eMedia’s statement, however said eMedia is “taking it overboard in terms of how they have crafted their statement, but I am not going to get into a tit-for-tat fight with e.tv”.

“We have a good relationship with them. And we will be engaging with e.tv on this matter. Safe to say, I think they didn’t understand the context in which I mentioned their name in the press statement. I’d rather prefer to engage with them personally.”  — (c) 2018 NewsCentral Media