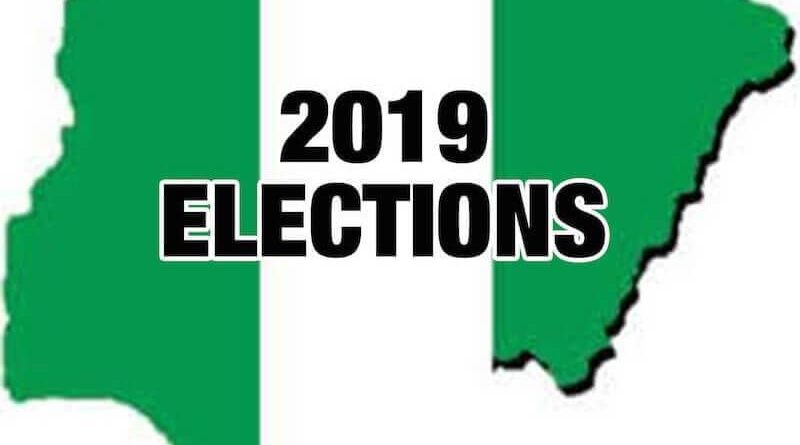 There was evident partisan programming by the Nigerian Television Authority (NTA), and other state-run media and commercial radio stations owned by politicians during the 2019 campaigns, the European Union Election Observation Mission (EU EOM) has said.

The EU mission disclosed this in its First Preliminary Statement on Nigeria’s 2019 general elections, released on February 25.

“On NTA, the joint share of exposure for the president, the government and the APC was over 84 percent,” the EU report said.

“During the EU EOM’s 32-day monitoring period, President Buhari had two hours and eight minutes of direct speech within the news, while Atiku Abubakar had seven minutes,” the report said.

It said “half of NTA news featured the president’s institutional activities, while many public service announcements promoted federal schemes that correlated with 2015 campaign promises. Such coverage blurred the line between governing and campaigning.”

Unlike the NTA, the Federal Radio Corporation of Nigeria (FRCN), however, was fair to all parties in its reportage during the campaign, the report said.

“Positively, the federal government-owned radio (FRCN), which has a reported audience of 90 million, as well as leading commercial broadcasters at the national and regional level, equitably divided airtime between the APC and PDP,” the EU report said.

“Eight out of nine stations afforded up to 85 percent of their news to the governor and the presidential candidate he endorsed,” the report said. “This negatively affected voters’ access to independent reporting, particularly in areas without commercial channels. There were several cases of candidates being denied access to radio broadcasts. Consequently, voters had limited access to diverse information, a key to make an informed choice,” it said.

The report said “several actions stifled the reporting environment. The military and other security actors temporarily closed the Daily Trust’s offices in Abuja and Maiduguri on 6 January.”

EU observers received credible first-hand information on state and partisan actors harassing journalists in a number of fiercely contested states. In such conditions, self-censorship is inevitable, it said.

Commenting on the report, Professor Jibrin Ibrahim, a senior fellow of Centre for Democracy and Development, said the news organisations “are in total breach of the law: The Electoral Act 2010 (as amended) and the Broadcasting Code.)

Professor Ibrahim said the PDP presidential candidate Atiku Abubakar was lucky to “even got seven minutes, but the others didn’t get even a second.”

According to Professor Tahir Mamman of Baze University Abuja, for state-run media agencies public that paid from the public treasury, “there should be some balance, even if it is not completely.”

He said the NTA, for instance, “it has always been like that. You recall in 2015 when it was not just covering government activities, but also castigating opponents.”