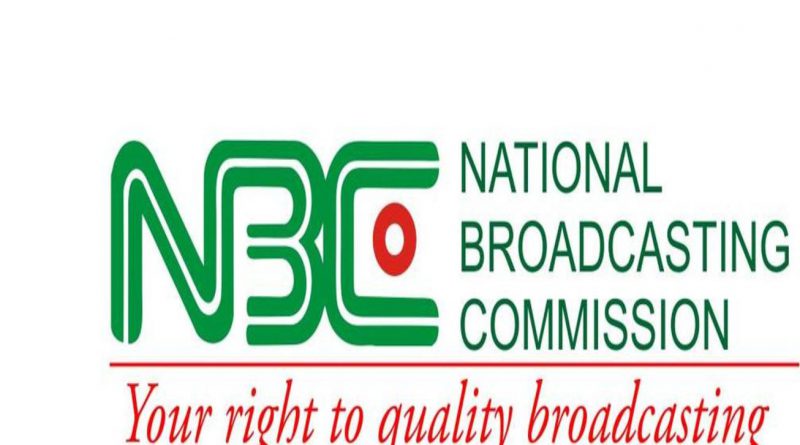 The new rule, which will take effect on October 1, 2017, was communicated to broadcast houses on August 10 at a meeting held at the NBC zonal office in Lagos.

The National Broadcasting Commission (NBC) has announced that it would fine broadcast stations a sum of N500,000 for any perceived hate speech expressed by callers during phone-in programs.

The new rule, which will take effect on October 1, 2017, was communicated to broadcast houses on August 10 at a meeting held at the NBC zonal office in Lagos.

At the meeting, the zonal director of NBC, Matthew Okoduwa, expressed profound worry for the comments some Nigerians make during phone-in segments of live programs. He blamed presenters and show anchors for giving people the opportunity to air hateful statements on live shows.

Mr. Okoduwa said that he understood that many Nigerians are angry and frustrated about the state of the nation, but emphasized that hate speech is not the way to express such frustration. He warned that the country is very volatile, hence media houses need to control the kind of comments Nigerians are allowed to make on television and radio broadcasts.

The Director also limited newspaper reviews to once a day, urging viewers and listeners to contribute such reviews to social media rather than on television or radio programs.

“Newspaper reviews can only be broadcast once a day on a station. Anything more than that would amount to a breach of the new rule,” the director explained.

Mr. Okoduwa mandated that broadcast stations use screeners to censor calls before they go live on programs. He also said programs can only have five call-in shows per day.

The commission also mandated that henceforth, the cost of phone calls must be borne by the station and not individuals calling in.

Speaking on the discussion of judicial cases, Mr. Okoduwa said broadcasters cannot hold a discussion about ongoing court cases, stating that filed suits can only be discussed at the early stage and at the final stage after judgment has been given.

Some broadcasters have raised concerns over this new set of rules issued by the NBC.

One concern is that the new rules compromise free speech, as it could deny Nigerians the opportunity to voice their opinions on important political and social issues.

Others have lamented that the new rules will impose new expenses on radio and television stations, as they will now have to bear the cost of phone calls and purchase screening machines.

“I believe that this will restrict the free speech of Nigerians,” a media practitioner who requested anonymity told our correspondent.

“Putting the cost of calls solely on the shoulder of stations will likely mean most stations will only have one or two toll-free lines, which reduces the ways in which Nigerians can voice their opinions. The costs of toll-free lines and call screening machines may prove high for some stations, making them choose between giving Nigerians access to voicing their opinions and their expense sheet.”

The new regulations came less than a week after a hateful song inciting violence against Igbos was circulated in northern Nigeria.