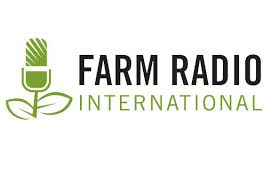 A growing number of smallholder farmers in Kenya and Uganda continue to boost household incomes, improve nutrition and ease pressure on forests, thanks to interactive radio programmes that have in just two years rubber stamped the unrivaled role of radio as a key platform for reaching a critical mass of farmers. 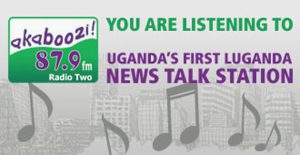 The two projects are scions of International Development Centre’s four year CA$15 million research partnership with Australian Centre for International Agricultural Research, ACIAR, dubbed CultiAf.  Its core mandate has been to support applied research to address hunger in Sub-Saharan Africa by tapping into the potential for innovation among the region’s smallholder farmers, the majority of whom are women.

The projects opened room for farmers to interact directly with researchers while offering real time feedback through radio call ins and SMS services.

But to map out successful interaction, Farm Radio International with the participating radio stations carried out aggressive audience research before rolling airing the programmes that allowed it test knowledge levels, attitudes and interests in the areas of focus. 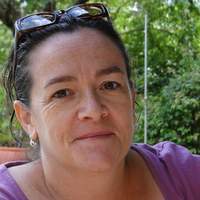 “So when we decided to work on the insect project and the pre-cooked beans products as our areas of focus, we needed to understand our target audience how much they knew about these particular projects. It offered interesting insights and a good entry point into how we would craft our messages to address the concerns we received from the field,” said Karen Hampson the project coordinator at Farm Radio International.

Such insights would, for example, include a reluctance to embrace insects as alternatives to livestock feeds among the majority of farmers, even as they warmed up to the precooked beans idea.

Having their work cut out, the team would then move to form about forty radio community listener groups comprising of 670 individual members, 50 per cent of who were women. These groups were trained on how to record their voices and send messages to radio stations using their mobile phones. They were also trained on participating in weekly polls.

“We wanted to ensure that passing this knowledge was as interactive as possible and measured the progress of the two projects through our ICT tools, for example encouraging farmers to call in with questions on specific areas of the two projects or participate in polls that we would introduce from time to time,” added Karen.

These interactions were important in helping Farm Radio track the success of the projects with each radio programme aired. And with most of the farmers having an issue with paying to for example send an SMS, Farm Radio introduced innovative free services like beep-to services which allowed farmers to either leave a message which would later be answered or use recorded keypad response which would give the farmers a platform to listen to previously recorded messages on topics they may have missed. 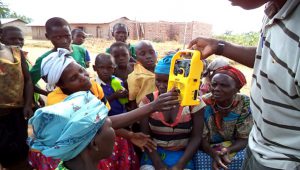 Using Uliza, a software that hosts interaction and the Farm Radio International log that monitored the level of engagement, the communicators were able to measure reach. Between December 2015 and June 2017, 50,732 listeners had participated in the radio interactions with the six participating radio stations having reached six million people.

“It is one of the projects that has reaffirmed that radio is still king especially in reaching out to the majority of people in rural areas. But one of the greatest lessons we drew from this exercise was the use of listener groups in reaching out to critical mass and even changing perceptions. Having farmers in a farmer group listen to a radio programme together proved quite effective because they would then discuss among themselves what they had heard. The precooked beans project had, for example, has had its ups and downs in uptake has been quite a buzz among listeners especially because it opened up markets for them even as kept on insulated them from the prohibitive costs associated with cooking traditional beans,” Karen added. 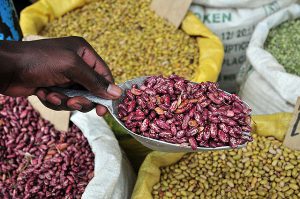 The precooked beans project has been a journey that started with researchers screening 47 bean varieties to identify those best suited for pre-cooking while picking those with a taste that appealed to many consumers, had high levels of proteins and nutrients like calcium and zinc. Select companies and seed producers were identified to produce ample supply of the seeds while promoting them to farmers who were later trained on farm management.

For the majority of rural households in Kenya and Uganda, fuel wood is the main source of energy for their cooking needs with the urbanites relying on charcoal. This, despite their high-cost implication and harmful impact on the environment.

Precooked beans couldn’t have come at a better time, taking 15 minutes to cook compared to the traditional beans that would cook for up to three hours. This has translated into saving more than 100 minutes of cooking time and associated fuel expenditure worth $0.5 for every kilo. The project has returned resounding success with consumer acceptance has reached 89.1 per cent. As beans continue being a key source of protein for the majority of households, demand for the new beans is poised to grow.

Two production facilities have been set up in Kisumu, Kenya and Mukono in Uganda to bridge the demand gap. The Kisumu pilot factory can process up to 9 tonnes of pre-cooked bean products per day.  To further drive widespread adoption of the precooked beans, the radio programs promoted a variety of production practices, for example, on storage, input use, processing, and varietal use.

But the interactive radio also offered researchers an opportunity to reach out to farmers directly while disseminating their research finding straight from the lab. In a departure from the past where their findings are published in academic journals, the interactive radio offered them a chance to engage with the recipients of their work while receiving real time feedback in a first of its kind engagement. “The interaction has demonstrated a vital link to bridging the yawning information gap between the tonnes of research produced every day and millions of farmers who need it but have no access to it,” said Karen.