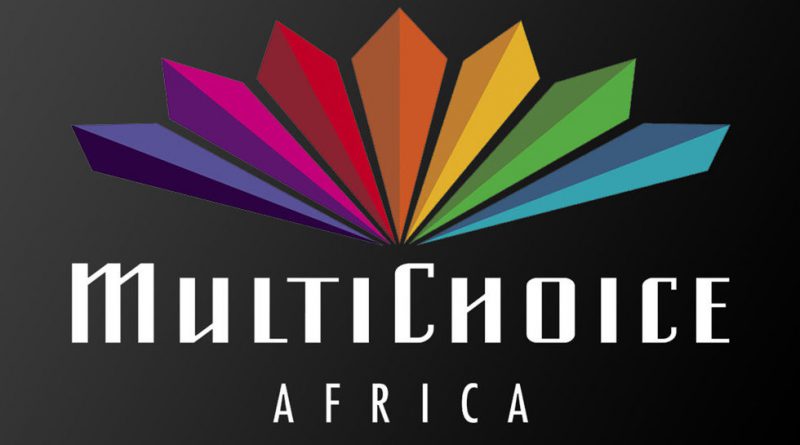 In what appears to be its boldest move to date, the South African broadcast regulator ICASA appears set to break MultiChoice dominance of the pay-television industry.

An ICASA discussion document released on Friday has raised inquiry into pay tv broadcasting and proposed to restrict among others, Multichoice monopoly of premium sports content.

ICASA is proposing a major intervention to redress recurring competition issues in the sector, by imposing licensing conditions it says will “make the market more competitive”.

These include shortening exclusive contracts, unbundling and splitting rights and set-top box interoperability.

ICASA cited the 2010 imposition of “must-offer rules” on Sky Sports channels in the UK, as a feasible option it was considering, as well as insistence on the opening of distribution by Multichoice to other pay-tv operators.

Soon after his appointment earlier in the year, the CEO of ICASA, Pakamile Pongwana lamented the tight grip MultiChoice had on premium content in South Africa which made impossible for other subscription TV services to enter the market.

He was quoted as saying, “twice now we have tried to allocate subscription TV and every time we have hit a brick wall”.

He didn’t mince words expressing determination to at least regulate premium content adding that this was holding up the launch of competitive subscription TV offerings in South Africa. 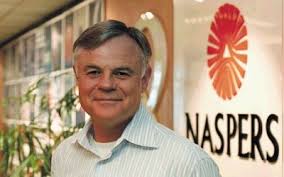 Hitting back at these earlier statements, Koos Bekker CEO of Naspers, a Multichoice affiliate, said that it was ridiculous to consider doing away with exclusive rights on sports broadcasting.

He explained that in the case of the local Premier Soccer League, MultiChoice/Naspers pay for everything. “We pay for every player and the lights at the stadium and…the back room, we pay all the bills.”

Bekker said that the reason they can pay the bill is because they have exclusive rights to the content. 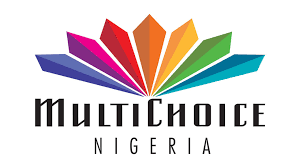 The current move by ICASA to end Multichoice dominance of the pay-tv sector is being watched closely by other African broadcast regulators particularly in Nigeria, where similar concerns about Multichoice monopoly have been topical.

It, however, remains to be seen whether this development in South Africa would spur action that would affect Multichoice operations elsewhere in Africa.