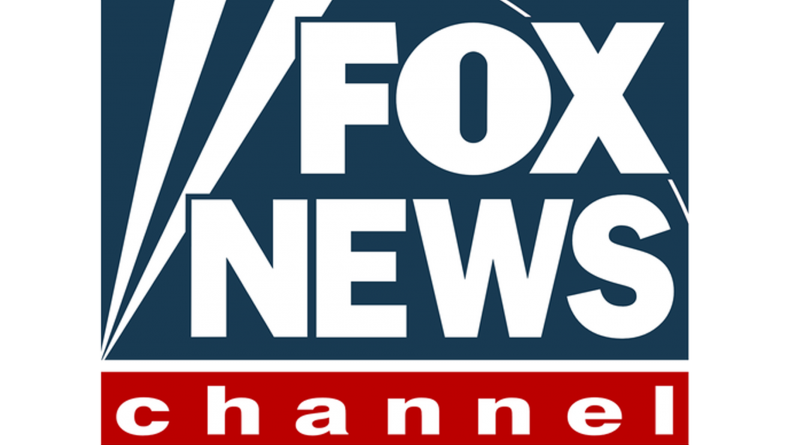 Rupert Murdoch has taken the right-wing US channel Fox News off the air in the UK after 15 years.

His US media group 21st Century Fox said it would withdraw Fox News from Sky in the UK on Tuesday because it no longer regarded the service as commercially viable.

The decision came as Karen Bradley, the culture secretary, is set to return her verdict on whether to ask the competition regulator to launch an investigation into the Murdochs’ adherence to broadcasting standards in the UK as part of an inquiry into Fox’s £11.7bn takeover bid for Sky.

However, sources said the decision to stop broadcasting Fox News, which went off the air at 4 pm, was not connected to the takeover bid, arguing that the channel attracted only about 2,000 viewers a day in the UK.

“[Fox] has decided to cease providing a feed of Fox News Channel in the UK,” a spokeswoman for the company said. “Fox News is focused on the US market and designed for a US audience and, accordingly, it averages only a few thousand viewers across the day in the UK. We have concluded that it is not in our commercial interest to continue providing Fox News in the UK.”

Fox News has become increasingly troublesome for the Murdochs as they attempt to buy Sky. 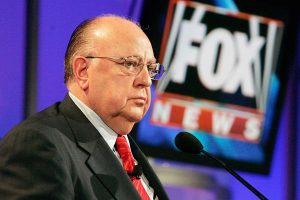 The channel is embroiled in a sexual harassment scandal that led to a string of high-profile figures leaving, including the chairman Roger Ailes, who has since died, and leading presenter Bill O’Reilly.

It has also been accused of colluding with Donald Trump’s White House on a discredited story about a murdered Democrat activist, which critics of the Murdochs have compared to the News of the World hacking the phone of murdered schoolgirl Milly Dowler.

Ofcom, the UK media regulator, has also made a number of rulings against Fox News broadcasts in the last year, adding to the total of 22 breaches by Fox of its license and Ofcom’s codes and rules in the last decade. Of those, Fox News was responsible for seven, including four last year, one of them being a programme which featured a guest who said Birmingham was a city “where non-Muslims just simply don’t go”. 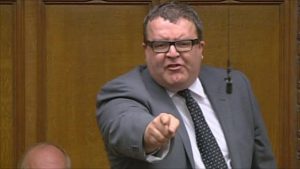 Tom Watson, the deputy Labour leader and shadow culture secretary, said the disappearance of Fox News from British screens should not affect the government’s decision on whether 21st Century Fox should be allowed to buy Sky.

“Fox News has breached Ofcom’s rules over and over again, so 21st Century Fox clearly thought it was easier to pull it from the UK altogether than to clean up its act,” Watson said.

“But the ongoing corporate governance and sexual harassment scandal at Fox News is still deeply relevant to the question of whether 21st Century Fox should be allowed to take over Sky, whether the channel is broadcast here or not.”

Fox News was taken off air between 5am and 11pm on election day to avoid any issues with Ofcom.

UK fans of Fox News will not be able to turn to the internet to watch the channel as it is not streamed online. Only clips of Fox News programming are available online.

Sky, which is 39% controlled by 21st Century Fox, continues to fund Sky News, which loses tens of millions of pounds a year.

Ed Miliband, the former Labour leader and long-time Murdoch critic, said: “This decision shows the Murdochs panicking about their bid for Sky. It amounts to an admission that despite having broadcast here year after year, Fox News is not fit for UK broadcasting in the standards and ethics of its journalism. It’s yet more proof that the Murdochs can’t be trusted to own 100% of Sky.

“Stopping broadcasting in the UK changes nothing. Fox News in the US is the Murdochs’ channel, they are responsible for its broadcasting standards and the appalling racial and sexual harassment that happened on their watch. The Murdochs can’t run from their record at Fox News.”

CULLED FROM THE GUARDIAN UK