Radio Nigeria Bronze 101.5 FM, the Federal Government owned station located in Benin City, has been off-air since September 28 over a dispute with the Edo State Internal Revenue Service EIRS, on income tax remittances for 2011 and 2012, amounting to about N6.7M. 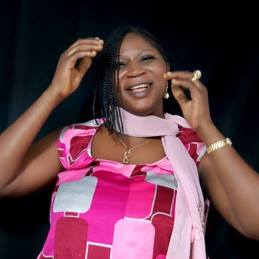 The management of Bronze 101.5 FM refused to speak on the development, but a top official said the South-South Zonal headquarters in Port Harcourt, which controls the Bronze FM, said they had been meeting with the revenue service agency to resolve the issue.

Our source who declined to be named, described the tax claim by the revenue agency as “doubtful and outrageous”, arguing that Bronze FM had only a few employees and could not have accumulated such tax backlog especially as income taxes were deducted at source through Federal government payroll system.

However, Mr Charity Amayaenvbo, executive director at the EIRS, who explained that the station was sealed off following a court order, also acknowledged that Bronze FM had made some representations, but insisted that the enforcement would subsist until the debts were paid.

Since the grounding, radio listeners in the state have been deprived access to the Radio Nigeria Network News and other popular programmes on the station.