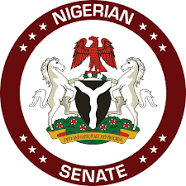 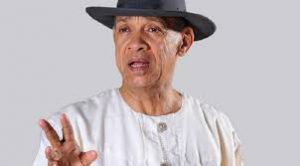 Senator Ben Murray Bruce has cited FRCN, NTA and VON along with other government agencies which should be sold to their staff to be properly managed.

While speaking as the Senate began debate on the 2018 budget, Senator Bruce described FRCN, NTA, VON and NOA, as agencies that no longer make sense, having outgrown their usefulness.

Quoting the senator representing Bayelsa East; “If you look at the budget, you will see some agencies get recurrent expenditure, they pay salaries, they get houses, computers, cars but they have no money to do any work. Some are so bloated it defies logic but these agencies exist. So we have 2.4 million people consuming 60 percent of the recurrent expenditure of Nigeria, it doesn’t make any sense.” 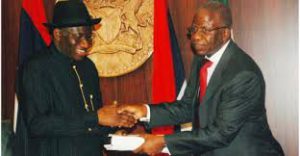 It is recalled that The Presidential Committee on the Rationalisation and Restructuring of Federal Government Agencies, headed by former head of service Stephen Oronsaye, reported to the then President Jonathan, that the unwieldy number of public agencies was fuelling wastages, indolence and corruption.

Oronsaye’s report recommended the scrapping of 102 statutory agencies out of the existing 263.describing them as mere drainpipes of public funds. He said there were “duplications and overlaps in the mandates of many parastatals and agencies…without regard to existing laws and in some cases, out-rightly replicating extant laws.”

Oronsaye said federal broadcast agencies NTA, FRCN and VON “focus more on structures rather than acquisition of broadcasting software,” and therefore recommended that they be brought under a single coordinating unit.

It seemed almost imminent then that the PDP government would at the worst, implement the recommendations by merging the three broadcast agencies as the BBC and SABC. That didn’t happen neither was an explanation offerred by the Jonathan government why it chose to maintain the status quo.

In an uncanny way however, it has resurfaced in the the Nigeria Senate now, as a budgetary issue. But how this plays out remains to be seen, especially as Deputy Senate President, Ike Ekweremadu rwarned that government media agencies  considered not relevant, would be scrapped.

One thought on “FRCN, NTA, VON, HAVE OUTLIVED USEFULNESS”